SHRM-Atlanta’s 2nd Annual Legal Summit will guide your understanding of the complex legal landscape that affects your organization. You’ll have the opportunity to connect with legal peers and learn through discussion so you can stay current and in compliance with the ever-changing U.S. legislative landscape. Don’t miss this opportunity to gain an insider’s look at public policy issues that impact your workforce and workplace!

Learn about the most important legal topics that affect you and your organization.

Hear from some of the top legal experts in Atlanta, sharing the most up-to-date information.

Participate in interactive discussions by connecting with others and deepening your knowledge.

Click on the speaker’s photo to read their bio. 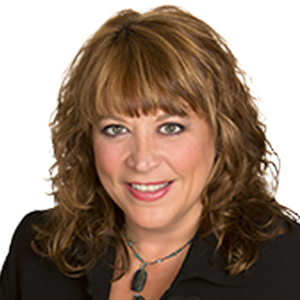 Leslie counsels and represents employers on a broad range of employment law issues, including discrimination, harassment, retaliation, and leave laws. She has extensive experience conducting and supervising internal investigations and defending whistleblower and retaliation claims, including Dodd Frank and False Claims Act claims.

For the past decade, Leslie has been ranked among the top employment attorneys in the state of Georgia by Chambers USA, which quotes clients who characterize her as “exceptional,” “ a strong strategist,” and “an extremely bright, terrific trial lawyer.”

Some of her representative matters include: 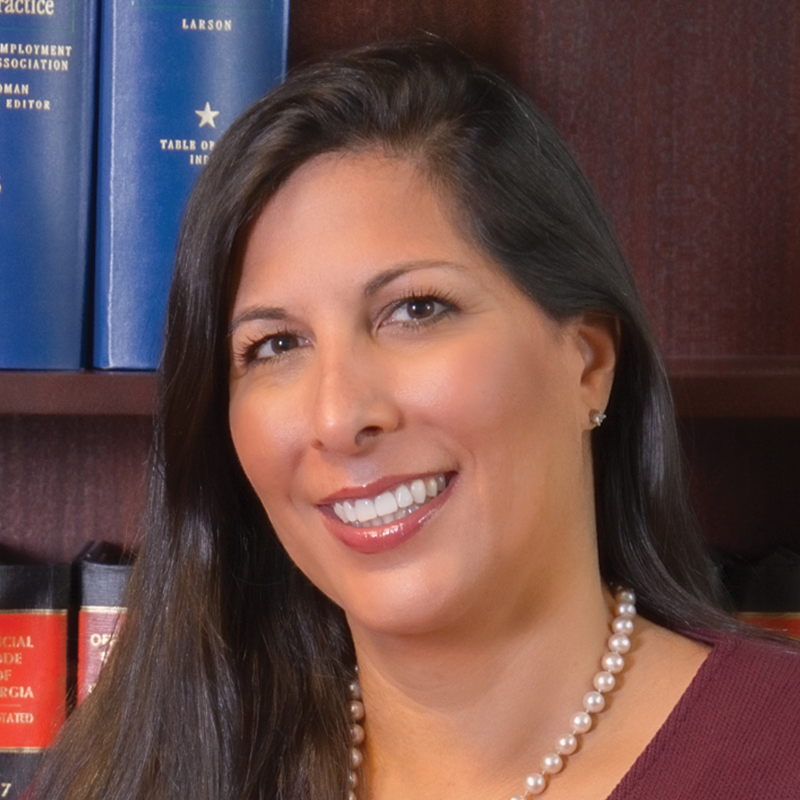 Amanda Farahany is the managing partner at the Atlanta law firm of Barrett & Farahany, LLP, representing individuals in employment, libel, overtime, and sexual harassment litigation. Through her practice, she is dedicated to pursuing civil justice for employees, as well providing consultation and support to management employees. She is also an adjunct professor of law at Emory Law School, teaching third year students Advanced Trial Advocacy.  Prior to beginning her practice, she clerked for the Honorable John H. Ruffin, Jr. at the Georgia Court of Appeals.

Known as an attorney who only takes serious and important cases, Amanda has proven this by achieving the highest verdict in a Family and Medical Leave Act (FMLA) case in the nation for her client and the largest libel verdict for a single plaintiff in Georgia.  She tried the first Genetic Information Nondiscrimination Act case in 2015 to a verdict of $2.25 million, ensuring that genetic privacy will be taken seriously by all companies.  Her cases are regularly followed by the press.  She seeks change for both individuals and for society as a whole, including publishing a study analyzing how the courts handle employment discrimination cases in an effort to bring these cases back into the hands of jurors.  The study has generated national interest and dialogue about the role of the jury and judge in employment cases, from Huffington Post articles from retired federal judges to local television coverage of the debate between Amanda and a defense attorney, and is now featured in several scholarly articles and books.

Amanda has also been recognized through numerous awards and achievements.  She is listed as one the National Advocates Top 100 Lawyers in Employment Law.  Amanda has been awarded Super Lawyer – an award which acknowledges the top lawyers in Georgia as chosen by Georgia Super Lawyers and through the independent research of Law & Politics each year.  She has been chosen as a Best Employment Lawyer, as well as bringing the firm to Best Law Firm status by U.S. News & World Report.  Georgia Trend has also recognized her as a top lawyer.  In addition, she is AV rated by Martindale-Hubbell, and chosen by the American Registry as one of the North American Top Attorney.  A sought after speaker and commentator, Amanda has been featured as a legal thought leader in publications and news segments, including a  two-night special on CBS Atlanta News on a Survival Guide for the First 24 Hours After Losing Your Job and multiple other news stations and stories.  Human resource professionals and employment defense attorneys seek out her experience to teach them how to overcome the common employer mistakes from a plaintiff’s perspective.

An experienced trial lawyer, Amanda has been awarded status as a Fellow of the National College of Advocacy by the Association of Trial Lawyers of America. This designation signifies commitment to effective representation of her clients and her dedication to achieving a high level of competence.  Additionally, Amanda is a Fellow in the Lawyer’s Foundation of Georgia. Membership in the Fellows Program is an honor which recognizes lawyers whose public and private careers demonstrate outstanding legal abilities and a devotion to their communities.

In addition to her law practice, Amanda currently serves as the Immediate Past President to the Atlanta Bar Association Labor & Employment section.  She is active on the Public Affairs Committee and Press Advisory Board to the American Association of Justice.  She is also a founding member and has worked closely with Water-Life-Hope, a non-profit organization that works to bring running water to the impoverished in Haiti.

Amanda has spoken and been published extensively on sexual harassment, overtime and employment cases, litigating cases for civil justice for crime victims and sexual assault, including for the Association of Trial Lawyers of America, the American Association for Justice, the National Crime Victim Bar Association, the American Bar Association, the State Bar of Georgia’s Institute for Continuing Legal Education and the National Employment Lawyers Association, among many others. In addition, Amanda has been an invited faculty member for the Emory School of Law Trial Advocacy Program and for the National Employment Lawyers’ Association Trial Boot Camp.  Recently, Amanda was one of a selected few employment lawyers asked to serve on the Eleventh Circuit Committee to revise the Pattern Jury Instructions on employment related issues. 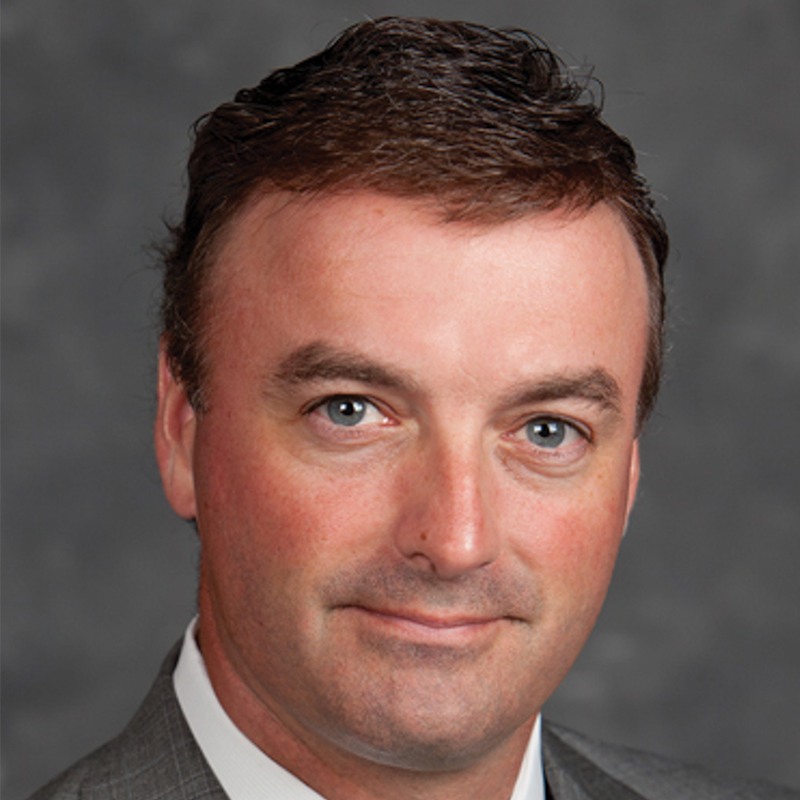 Greg Hare has been an employment lawyer at Ogletree Deakins his entire career, ever since 1991. He assists companies with human resources and employment-related litigation matters, including wrongful termination claims, sexual harassment, employment discrimination, employment contracts, trade secrets, and non-compete agreements.

Greg’s diverse practice cuts across multiple disciplines within the labor & employment law specialty area, but generally can be subdivided into five broad categories: 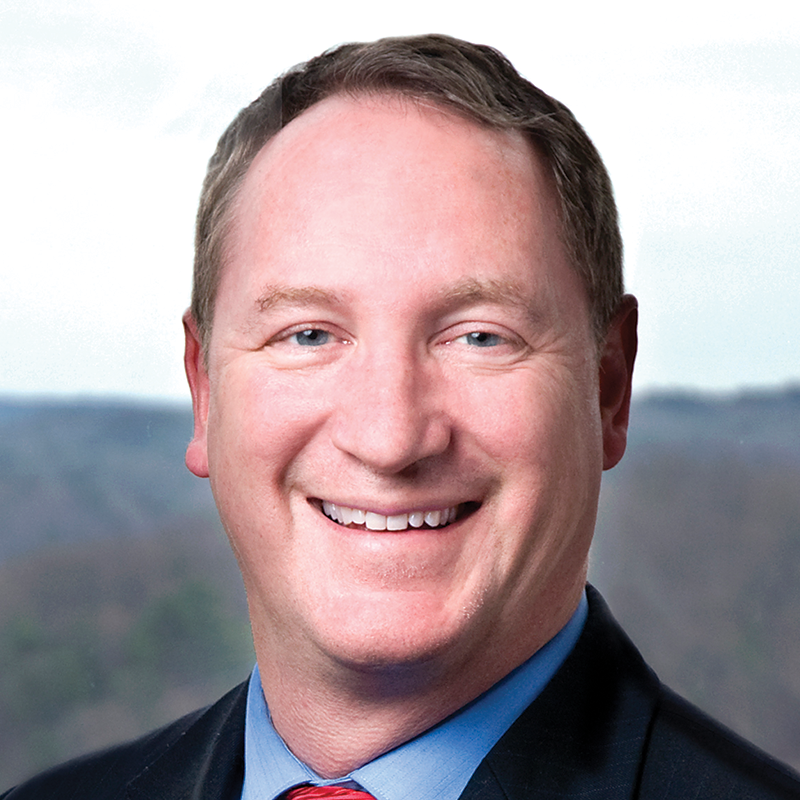 Doug Kertscher is a 25-year veteran of the State Bar of Georgia and accomplished trial attorney. He is a partner in the firm Hill, Hill, Kertscher & Wharton, LLP, which he co-founded over seventeen years ago, and represents clients in litigation involving employment matters such as wage disputes, whistleblower law, discrimination, and sexual harassment.  Doug is the former Co-Chair of the American Bar Association’s Labor & Employment (EEO) Section and a frequent speaker on hot topics in employment litigation.  Doug has been recognized by Best Lawyers in America, Georgia Trend’s Legal Elite, Super Lawyers, and holds a 10.0 rating from AVVO. 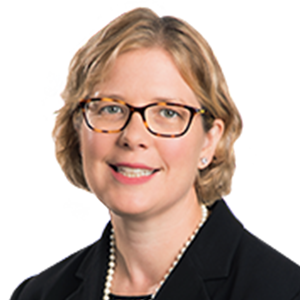 Patricia J. Martin has successfully represented clients in state and federal courts, as well as before administrative agencies, such as the Financial Industry Regulatory Authority (FINRA), the Equal Employment Opportunity Commission, the Missouri Commission on Human Rights, and the Illinois Department of Human Rights. She litigates wage and hour collective and class actions, unfair competition cases, and discrimination cases. Trish has served as national coordinating counsel on wage and hour class, collective and mass actions pending in courts and before arbitral tribunals across the country.

Among her notable litigation successes Trish obtained a defense verdict in a defamation claim before FINRA. She has obtained denials of class certification and has had conditionally certified collectives decertified. She obtained the dismissal of hundreds of opt-in plaintiffs in a wage and hour collective action for failure to respond to discovery. She has obtained awards of summary judgment in favor of employers in numerous cases, including:

In addition to litigation, Trish offers her clients advice and counseling. She also conducts pay equity audits for all types of employers.

Prior to attending law school, Trish was an investment banking analyst. While in law school, she was an editor on the Women’s Law Journal and a member of HLS Tax Help. 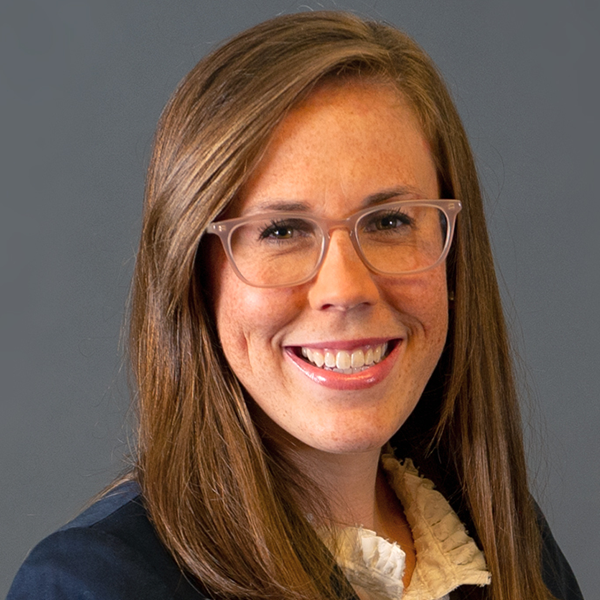 Linnea is an Associate at Fragomen’s Atlanta office, where she advises clients on the full range of employment-based immigration from nonimmigrant visa categories to naturalization. Linnea also assists clients with challenges related to I-9 compliance.

Prior to joining Fragomen, Linnea worked at a multi-practice international law firm and a boutique immigration law firm. In these roles, Linnea focused her practice on U.S. business immigration, compliance and enforcement actions, as well as global immigration. Linnea has experience representing a variety of companies ranging from small start-ups to large multinational organizations in industries such as fashion/retail, IT, oil and gas, pharmaceutical, alternative energy and financial services. 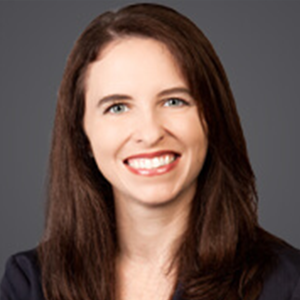 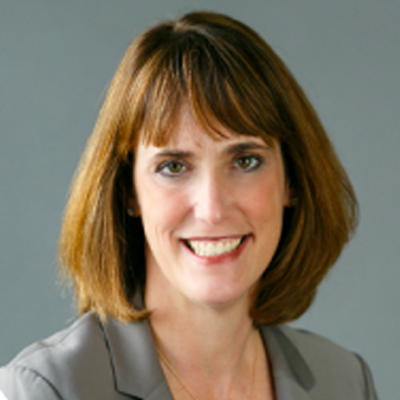 Karen is a Partner in Fragomen’s Atlanta office, practicing in the area of business immigration law. With experience providing immigration law services for both employers and individual clients, she has handled immigration matters across a wide array of industries, including broadcast and entertainment, information technology, manufacturing, and insurance.

The 2019 Legal Summit will take place at the AT&T Corporate Offices in Buckhead.

The 2019 SHRM-Atlanta Legal Summit is sponsored by: